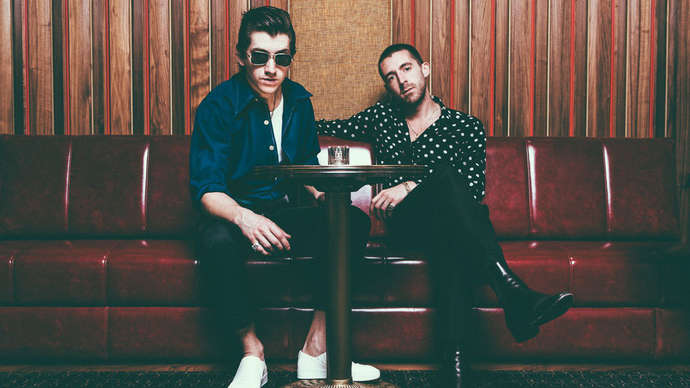 Last Shadow Puppets, what a band. It features  Alex Turner of the Artic Monkeys, Miles Kane and James Ford. They have only released one album to date, The Age Of The Understatement. The orchestration is just fantastic. James Ford plays drums on this album and he also produced it, not bad for a Drummer!
This is one of my Favourite songs from it, Standing Next to Me.
Miles Kane has just released a solo album called, Colour Of The Trap. The production and drum sounds are worth checking out.