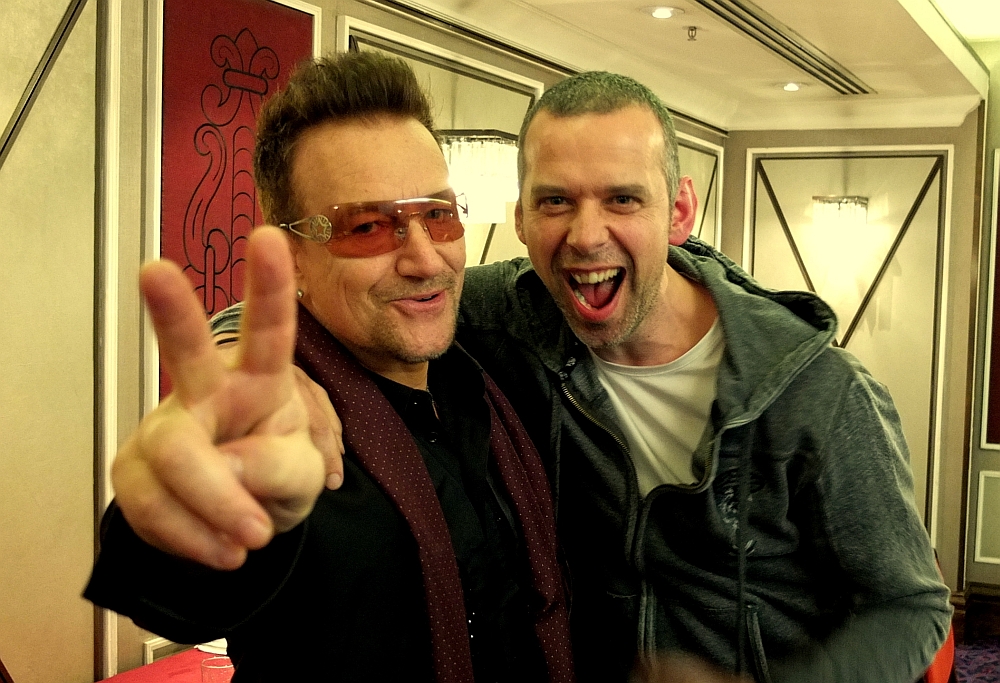 The highlight for me though has to be the unexpected visit to Madhen’s dressing room in London when we performed at the Testimonial event for the Irish Rugby star, Brian O Driscoll, of none other than Bono! Now I grew up listening to U2 and New Years day was the first drum beat I learnt. So you can imagine my surprise at having him standing in front of me. The photo says it all. We had a chat for 10 minutes and a little gin and tonic. Amazing! 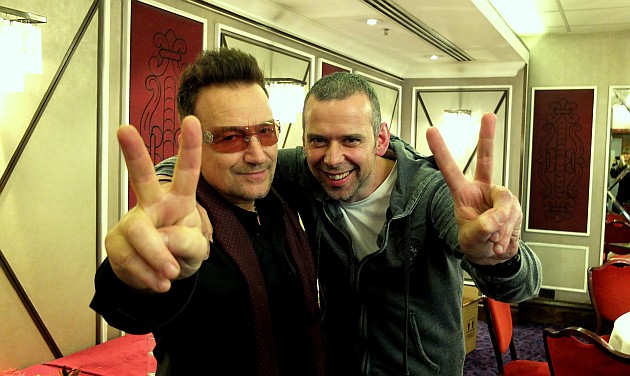 Madhen had a little rest over Easter before the gigs started again. We managed to end up doing 7 gigs in 8 nights, from Aberdeen to Abu Dhabi, to London, Silverstone etc ending up back in Aberdeen. The gig in Abu Dhabi was at the F1 circuit so that was fun. Squeezed in just before all that was a lovely trip on the Eurostar to Paris for a gig at the Musee Rodin, what a beautiful setting. 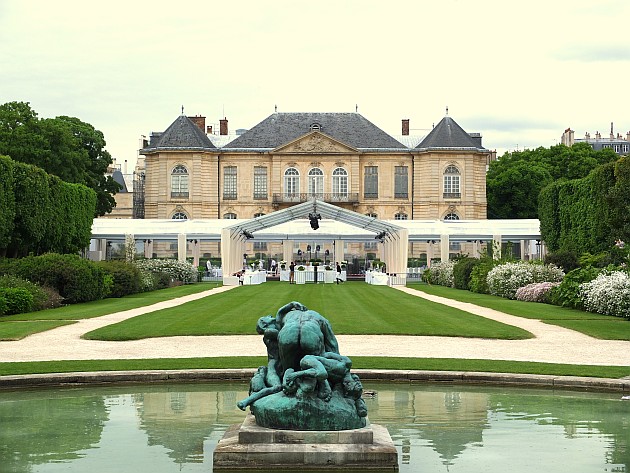 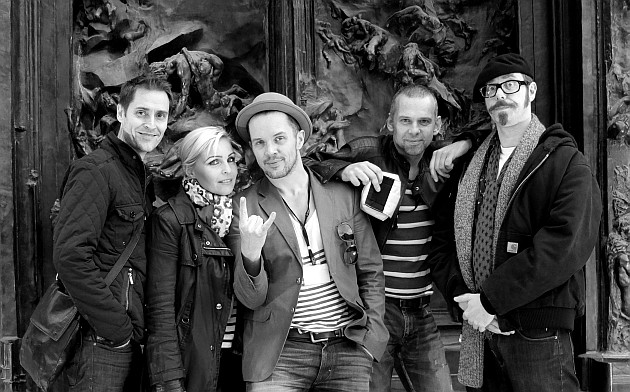 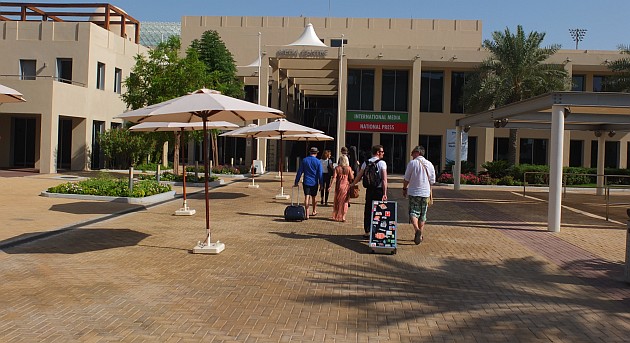 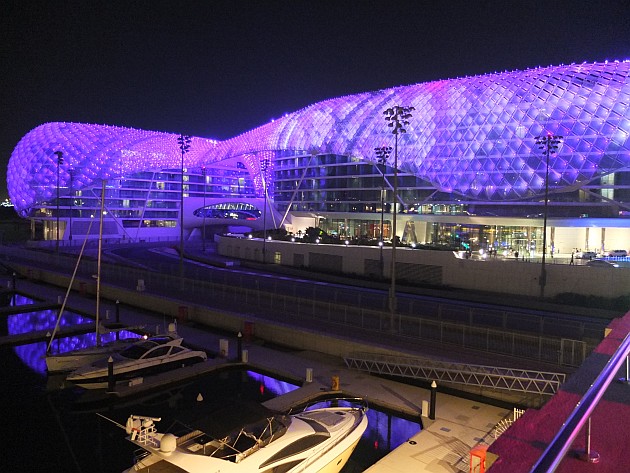 The gigs kept on coming in June.  We went back to Aberdeen before heading off for a quick visit to Monaco for a gig at the Beautiful Yacht Club. We never get enough time to spend in these places as it was an extremely early flight back to Heathrow en route to Aberdeen for another gig the next night. There was enough time though to squeeze in another gig at the fantastic Koko in Camden, such a great venue, and a gig at another favourite venue of Madhen’s, Old Billingsgate, alongside JLS and Professor Brian Cox 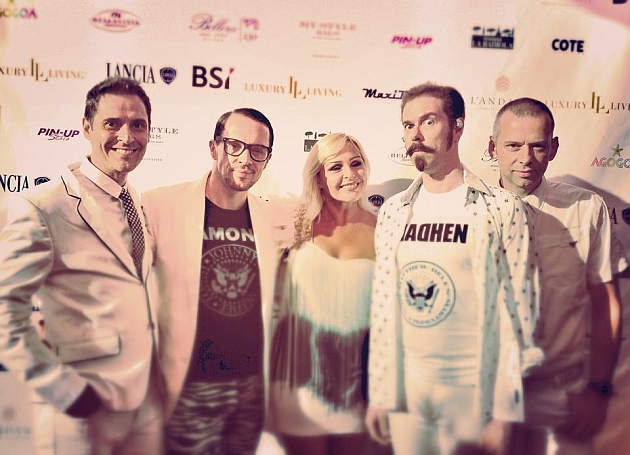 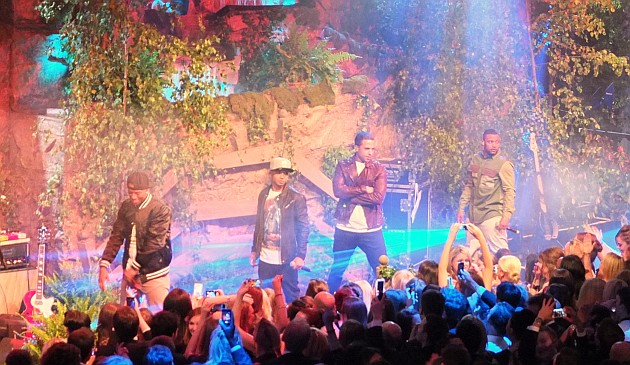 All in all Madhen and myself have been pretty busy since the start of the year.