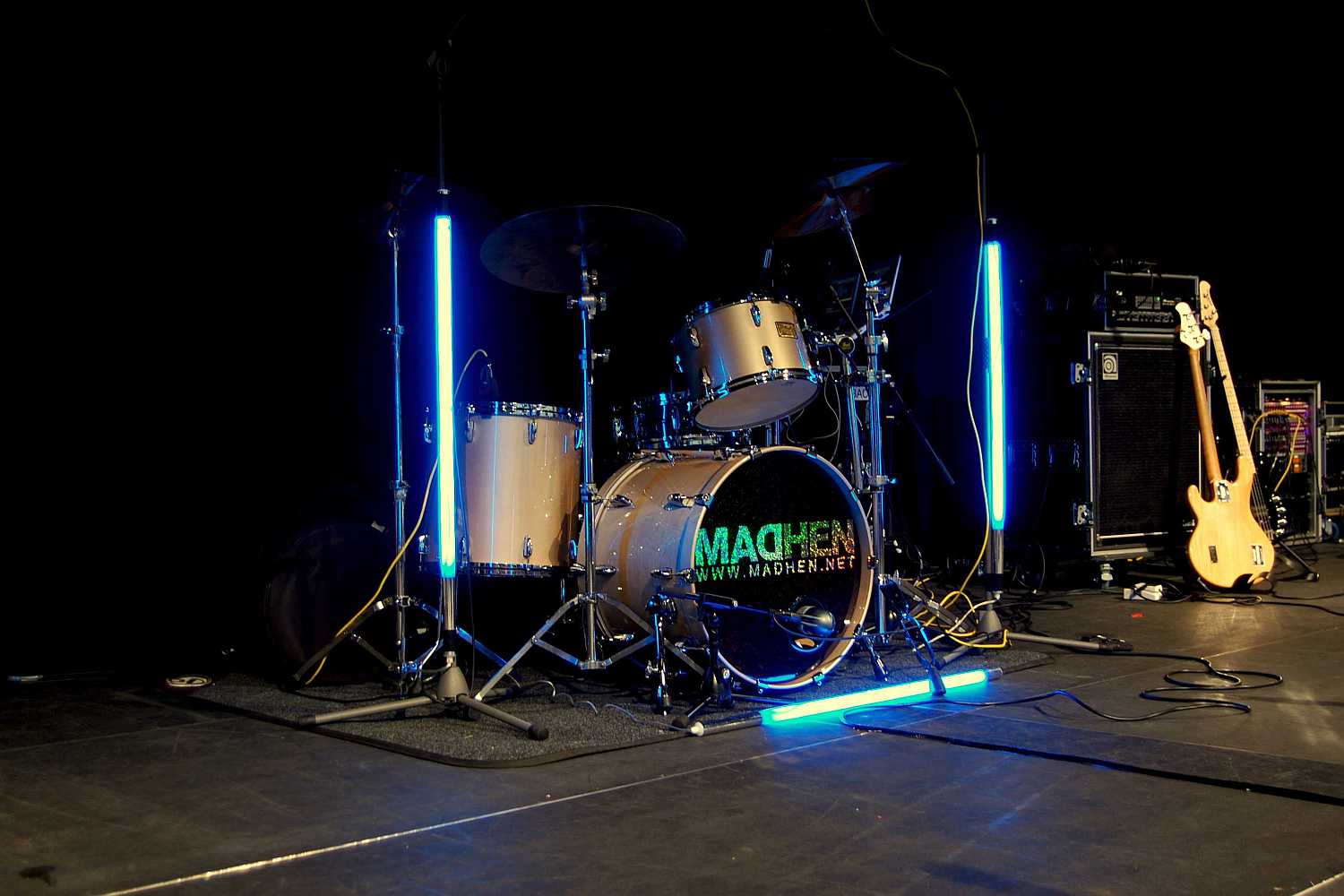 September is turning out to be a very busy month for Madhen. Most of our gigs this month involve flights! We aren’t even half way through the month yet but  have already made 6 flights.
The month started with a gig for Kleeneze at the fantastic ICC in Birmingham. We then went to London to attend the Event Organisers Summit organised by Forum Events. Martyn and Matthew worked hard during the day on the 5th and 6th selling Madhen. We performed for the party on the evening of the 5th which was a great success.
Next we started our weekend of flights, first stop being Aberdeen do a gig for BP organised by Roselle Events. We are in Aberdeen every Friday of this month for BP so three more to go. Then it was up early to fly to Birmingham and on to Jersey to perform at a wedding organised by Delta Productions. Madhen always have a great time in Jersey and it was the same again this time. Many thanks to Rachael and the gang at Delta for looking after us. We managed a little lie in on the Sunday before flying back and spending the night at Heathrow. Another early start was needed in the morning to fly to Prague to play at an event for Ernst & Young. It was a fantastic gig attended by clients from 175 cites throughout the world.

Madhen now have a day off before the second half of September madness begins. 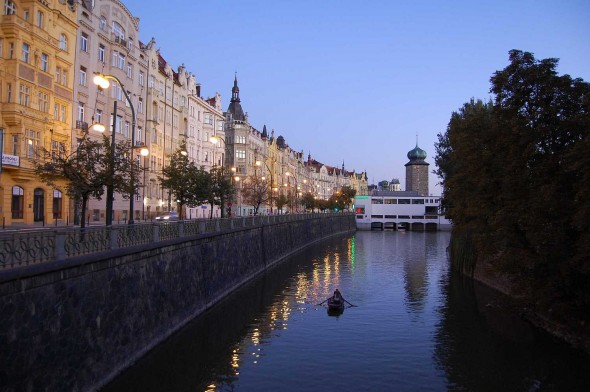 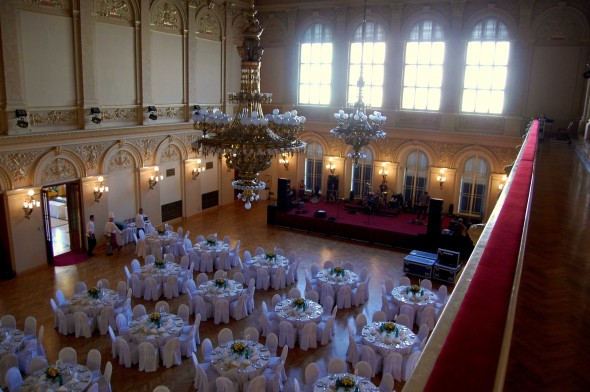 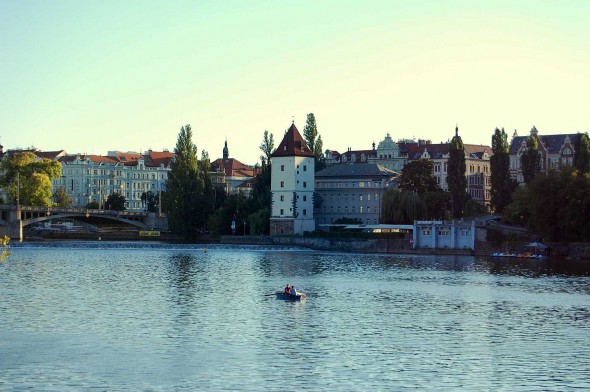