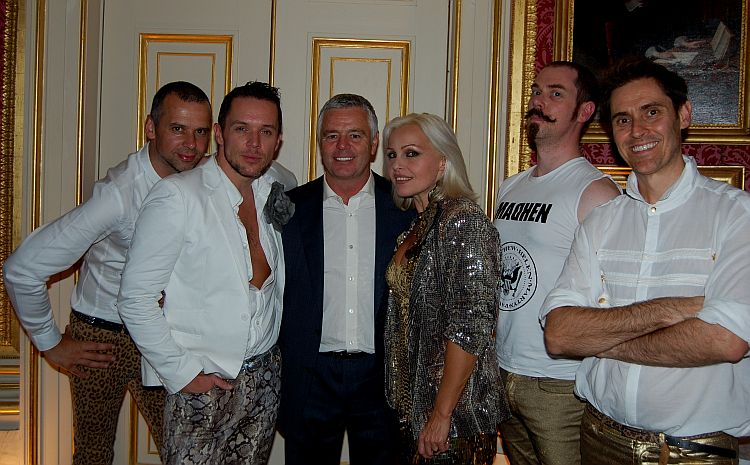 The abroad gigs continued for Madhen in October. We had a great couple of days in Spain with a trip to Barcelona followed the next day by Majorca. Barcelona is one of my favourite cities and I am lucky enough that Madhen has managed to perform there at least once a year for the past few years. This time round we played at the former Bullring,  ‘Las Arenas’. What a fantastic setting but sound wise…..???? 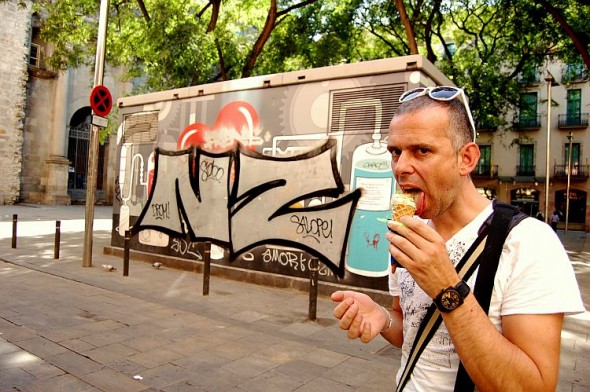 Another early start was needed to make it to Majorca in time for a sound check at the beautiful Hilton Hotel, an event for the Daily Mail organised by The Production Bureau. Many thanks to all the staff there who looked after us. 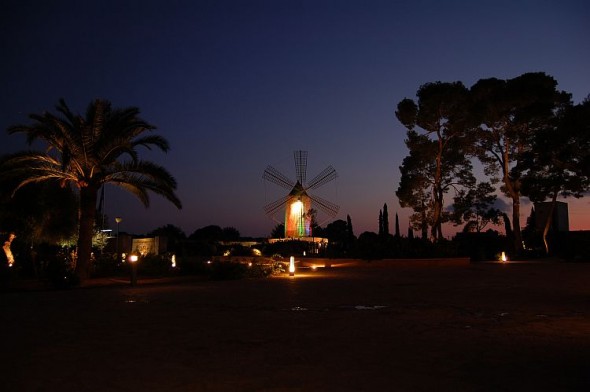 We performed at another event for Delta Productions, this time at Goodwood House, a wedding of the daughter of ex F1 driver Derek Warwick. Big thanks again to Rachael and the gang for a fantastic night.

Next was a gig at Excel in London for Napp, playing along side Diversity. We then managed a little time off which gave us a chance to start on new tracks etc for our Christmas period. More news on that later. 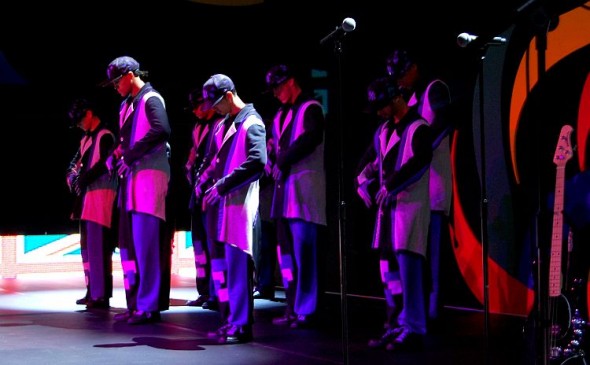