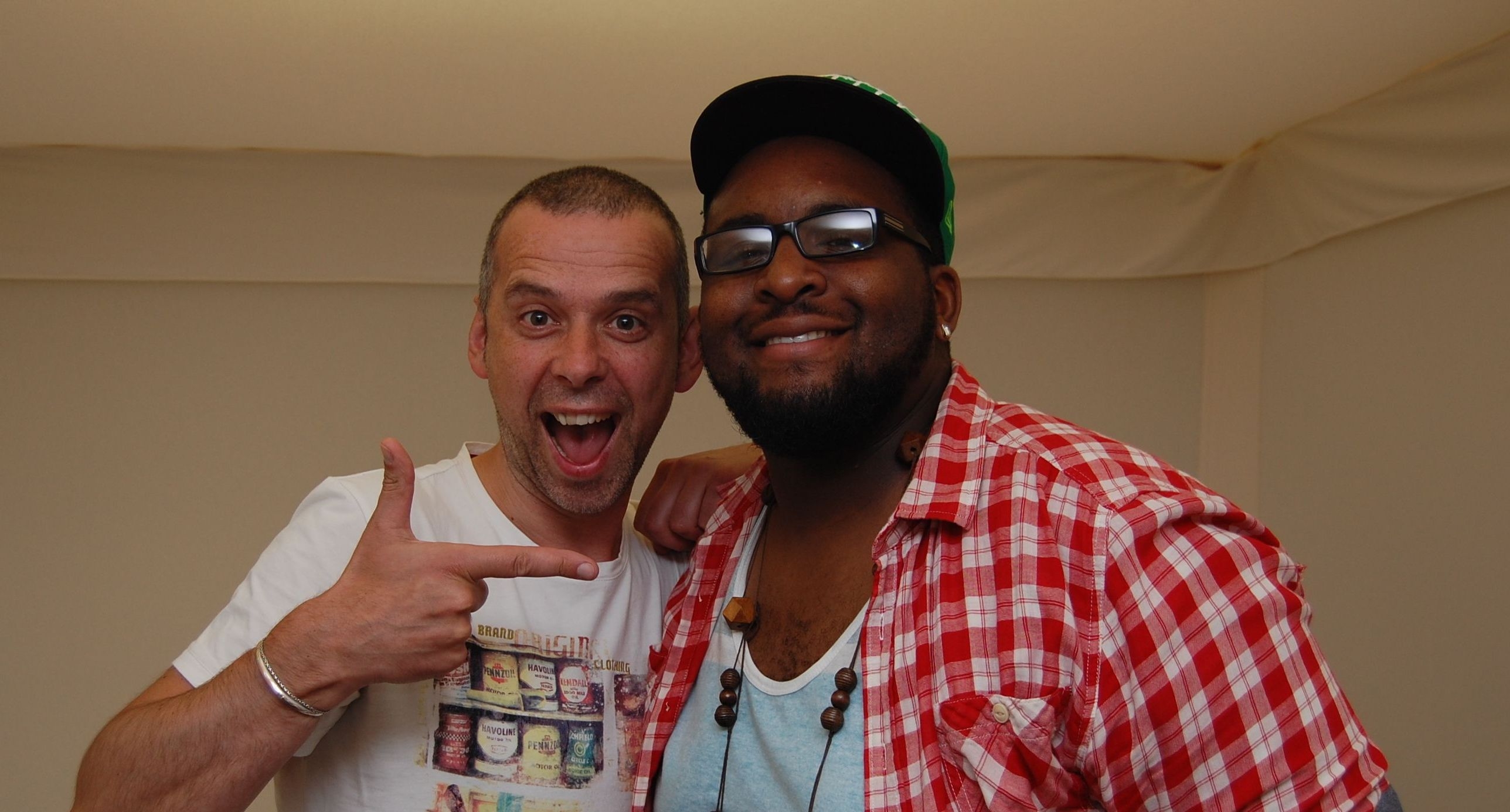 June turned out to be one of  the busiest months ever for Madhen, at one point we managed 9 gigs in 11 days!

We began the month with a 40th Birthday party alongside 80s Pop Stars, Toyah and Limahl. which turned out to be a great night! We squeezed in a little trip to Barbados for Virgin Holidays and for once the band had time to put their feet up for a few days on the beach. It was hot but the drinks were free!! The gig was fantastic and we shared the stage with The Red Hot Chilli Pipers, Tristan MacKay and Radio 1 Dj, Ferne Cotton.

All good things come to an end and we flew back to do two nights in London before once again flying out to Jersey. That was a trip to remembered as Jersey airport was closed because of an indecent on the runway and our flight got cancelled, leaving us with no option but to travel across London to Gatwick where there was an evening flight. We managed to make the gig with 45 mins to spare….now that’s close. Big thanks to all the Delta Productions crew who had all the back line gear sorted, we couldn’t have done it with out them.

Madhen then had a couple of days of before doing two nights at Sywell Aerodrome which is always great as we get to watch The Blades Aerobatic  Display Team. It was then back to another airport for a trip to Aviemore for a gig for Royal Salute Whiskey which ended up being a lot of fun.

Another great night was had at the Ledbury Hunt Ball, Fox Rox 2012 before once again returning to Jersey, this time with no flight problems.

We returned to London for a gig alongside The Voice star Jaz Ellington, what a voice and a lovely guy as well. It was then another wedding gig for another Rugby Star, French International, Benjamin Kayser.

So all in all it was a pretty busy month and a half. We now a have little time off to work on some website updates, tracks etc and hopefully to see a little sunshine this summer??? 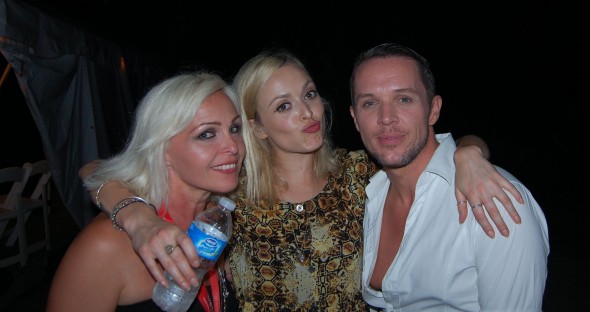 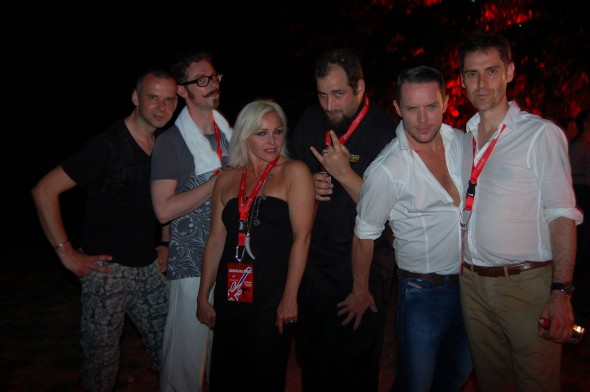 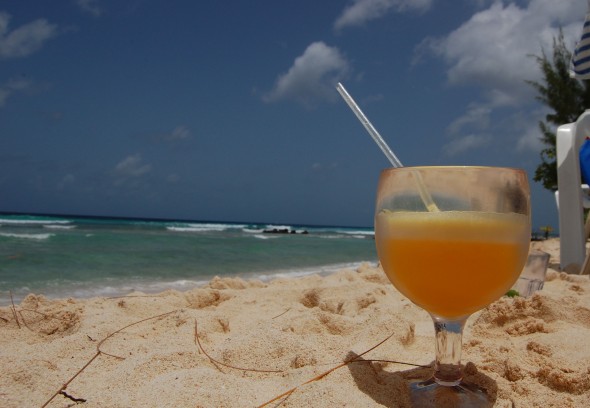