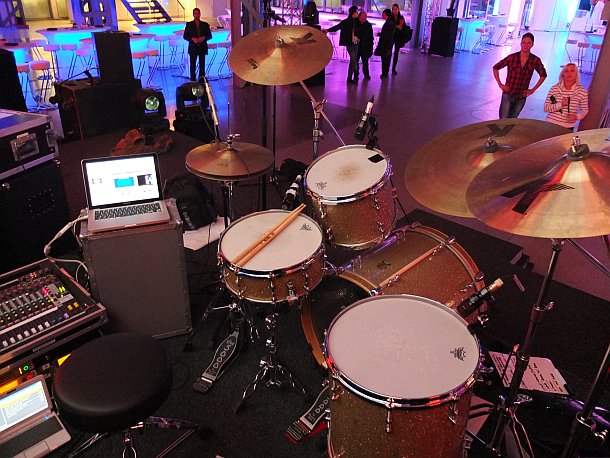 Well it’s been a while since I”ve updated my blog on here. It’s been a busy time as usual with plenty of gigs and sessions.

Madhen had a fantastic autumn and run up to Christmas, performing at numerous UK gigs and some amazing abroad ones.  We managed trips to Prague, Athens and Barcelona all in one week!  In Barcelona we did an event for EMEA Extravaganza  2012 at the beautiful Pueblo Español where we performed alongside Rudimental. 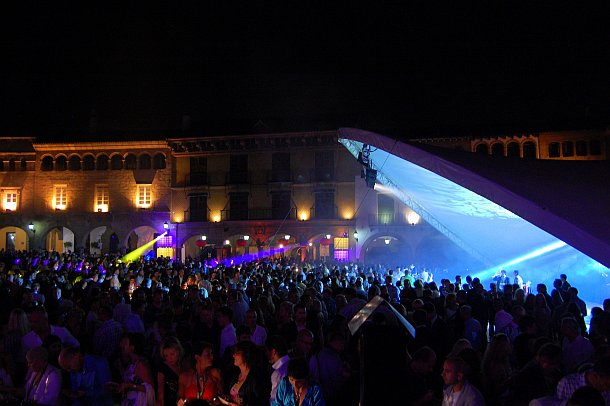 We also managed to squeeze in another gig for the Goodwood Revival where I got to meet some of my motor biking heroes, James Haydon, Jeremy McWilliams and Michael Rutter. It’s always great to play at Goodwood. 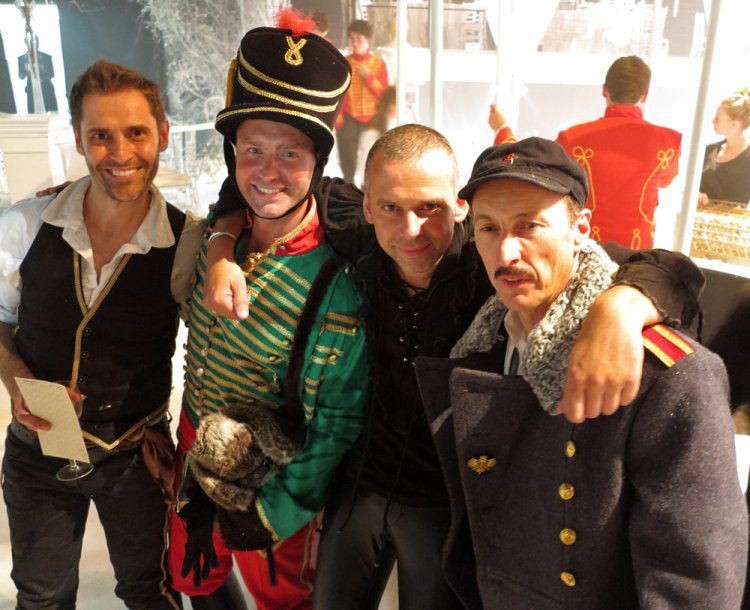 We then travelled abroad again for gigs in Madrid and Vienna both of which were fantastic gigs. Madrid was for Wella Hair and I managed to meet the amazing Reactable guys. If you’ve never had a chance to play on one of these instruments you don’t know what you are missing. Look them up as there is also an app for the ipad, andriod etc. 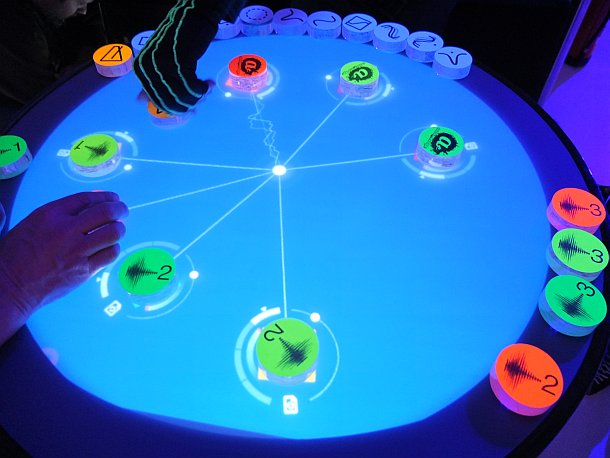 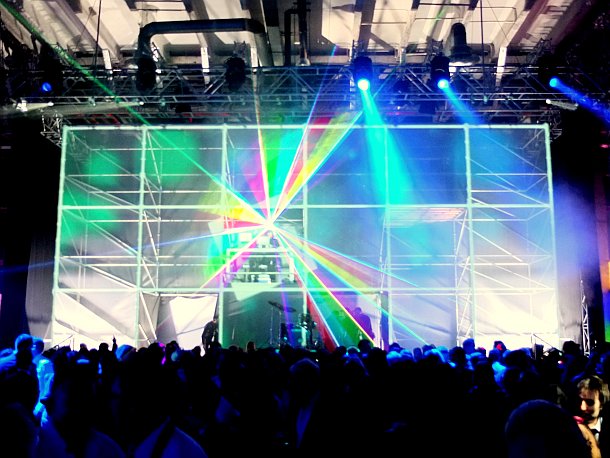 The event in Vienna was for EMC Momentum 2012. Now this was a lot of fun as we had to dress up……see the picture below. Talk about a hot first set!!!! We had a great time so thanks to all involved. I also got to meet Flagman, again look him up you won’t believe your eyes! 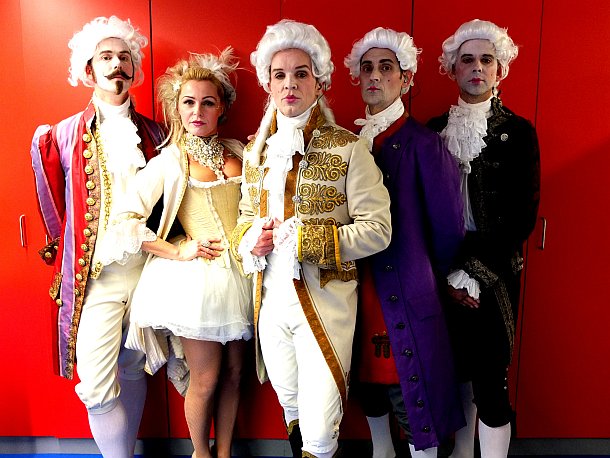 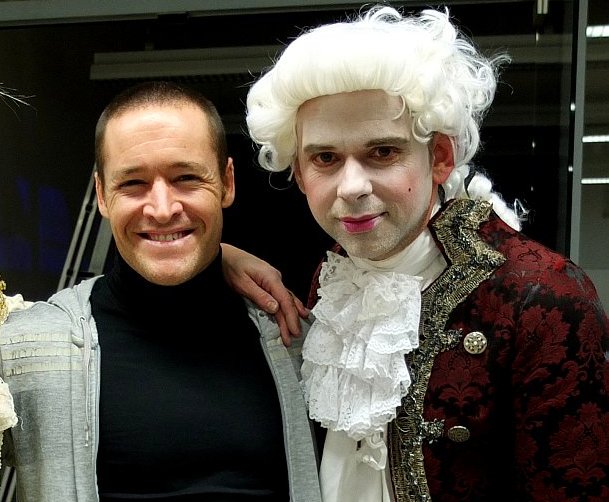 Next up was our busy Christmas run at Old Billingsgate. It was our fourth year there…….I think? Maybe fifth? Always great to play there and a massive thanks to the guys at The Ultimate Experience for having us back again.

During our run in London we managed a little trip to Aberdeen to play at an event, which when we got there were told there was another band supporting us. We weren’t told who as it was as it was to be a secret. The secret was given away when a load of flight cases arrived with the name Madness sprayed all over them. Unbelievable!!! How do you follow Madness? They were as great as I always remembered them. What a night! I got to meet Woody afterwards, what a lovely guy. I grew up listening to him drumming so to meet him was a bit special. 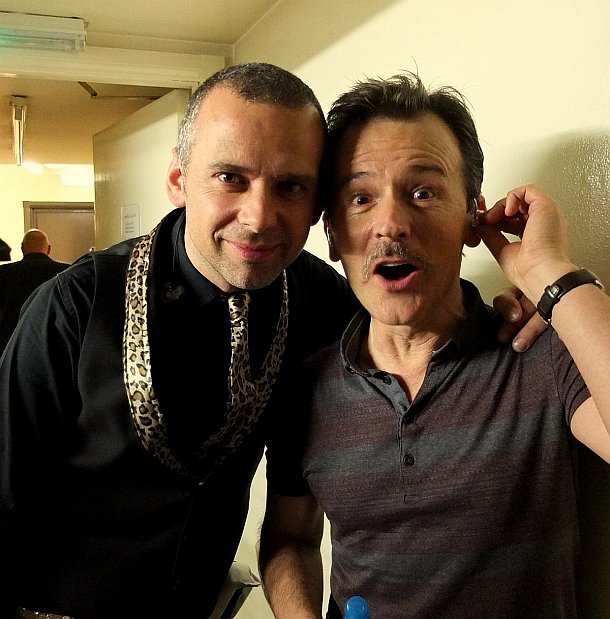 Madhen filmed some new footage for a new promo video, some live videoing and also some studio stuff. Big thanks to Matt and James from The Observatory for all their hard work. Really looking forward to the finished video.

2013 has started off just as busy, off to Qatar in a few days time but will leave all that for the next blog!