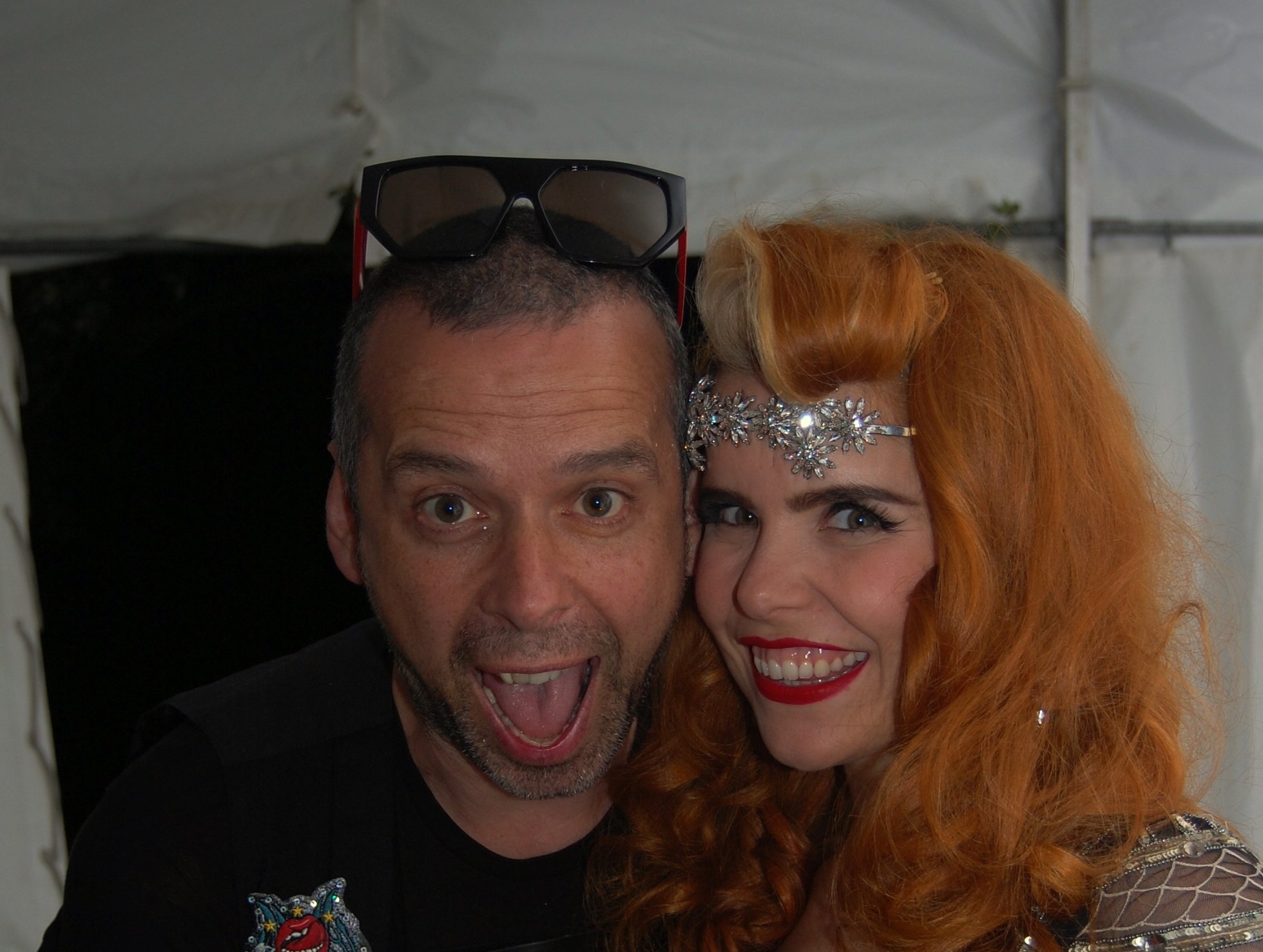 Madhen’s busy schedule continued throughout July and August. We had one of our busiest Augusts ever, it’s traditionally a quiet month in the Event industry but this year it was the opposite.

We performed three gigs for Cadbury as part of the their Olympic celebrations, two at Quaglinos and one on the Silver Sturgeon. A boat trip on The Thames is a great way to see London. We then returned to Goodwood for Glorious Goodwood performing alongside Paloma Faith. She danced to the whole of Madhen’s set and left us a very nice message on the Madhen Twitter page. 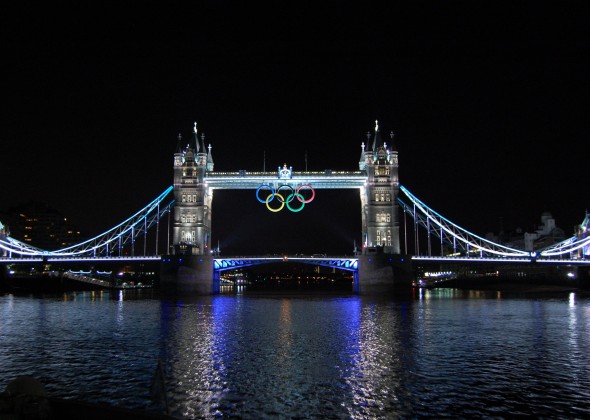 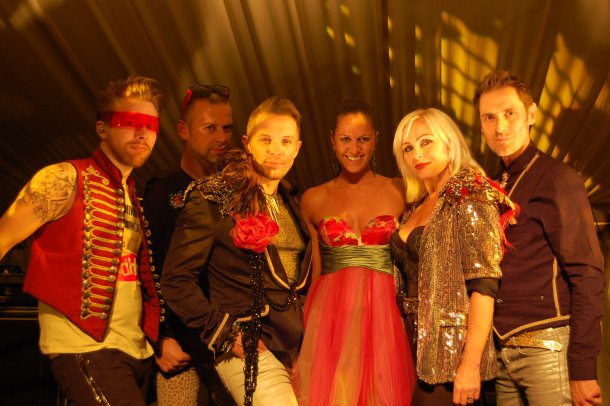 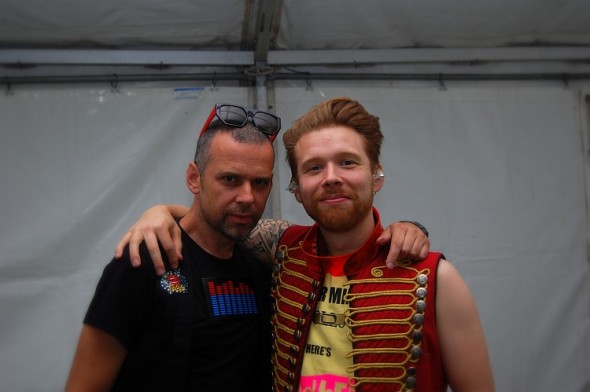 We then had a late call to perform at Skyfest in Edinburgh to fill in for Pixie Lott who had to cancel at the last minute. Big thanks to all the gang at Rouge Events for looking after us. Return flights from London to Edinburgh and a gig all in one day!! Gigs are coming in later and later these days but to have a gig confirmed in Beirut 2 days before flying……..now that is late. Madhen flew out to do a half hour set at the amazing White Club, needless to say it was hot. We managed a day by the pool afterwards which is always welcome. We hope to return to Beirut soon. 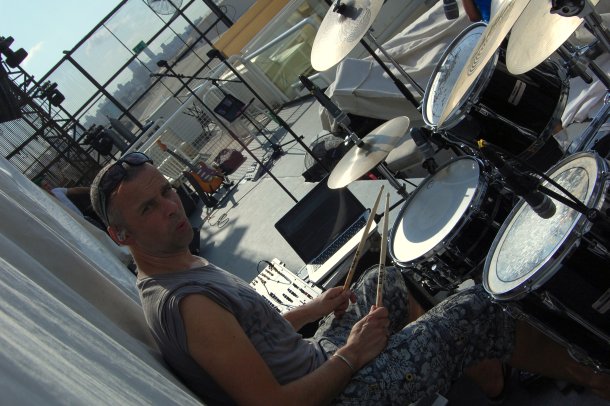 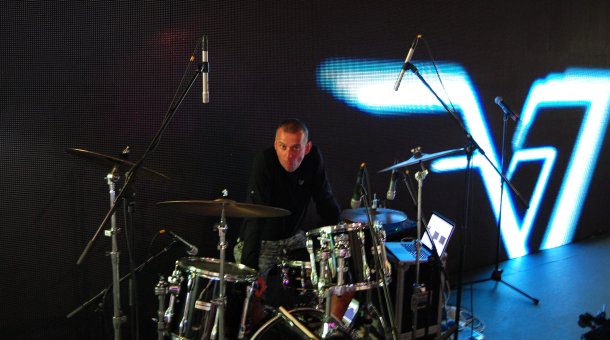 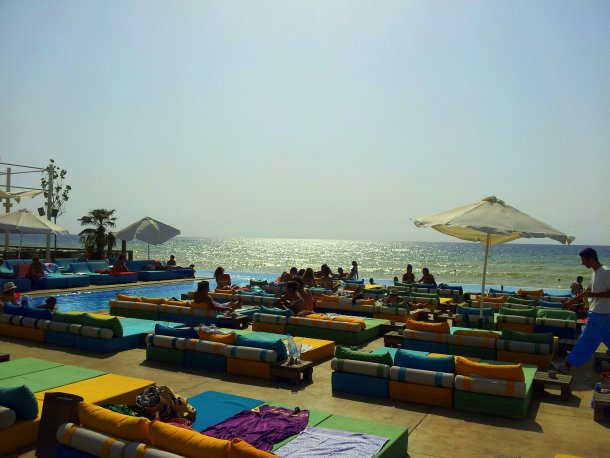 Madhen managed to squeeze in another Olympic gig but this time it was for the Paralympic Ball at the Grosvenor House Hotel. The Earl and Countess of Wessex joined some of the stars of the games to honour Britain’s Paralympic heroes.

Madhen are now preparing for another busy September with several gigs abroad yet again. Prague, Athens and Barcelona all in one week. More news to follow soon.